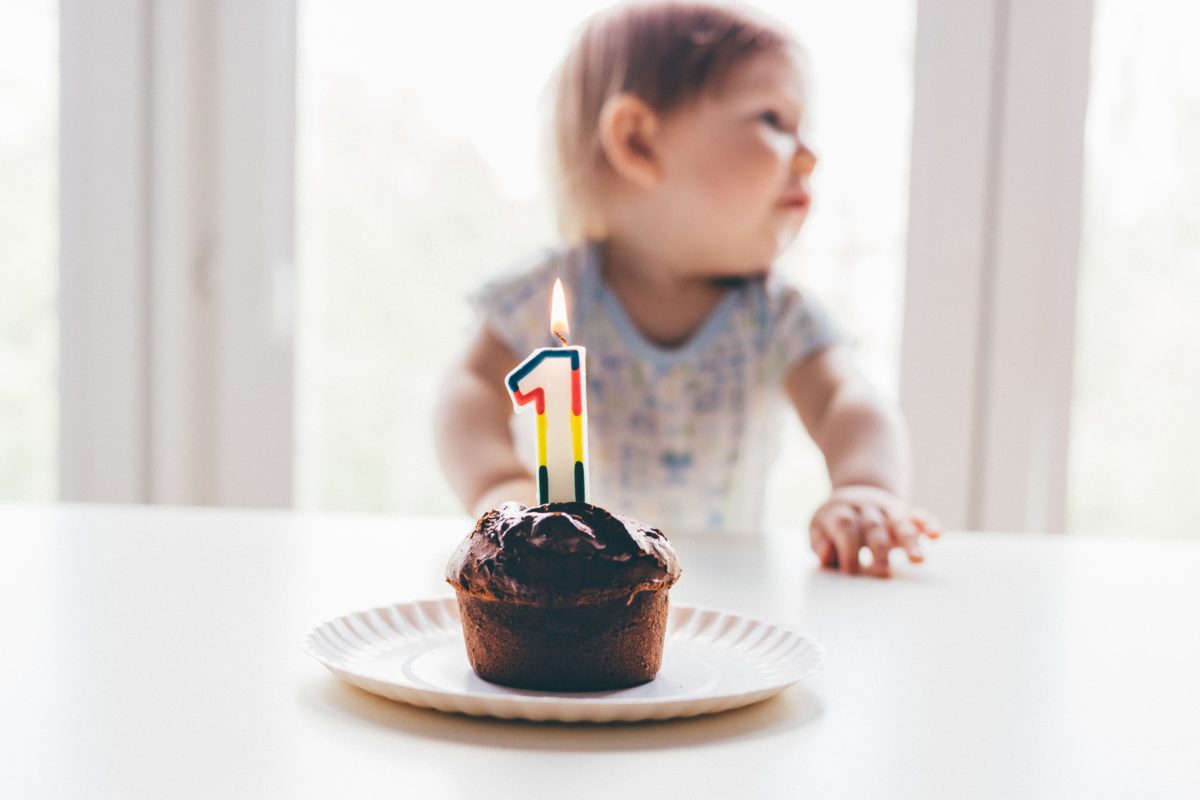 Today you’ll learn how you can get your first kiosk to market faster and for a smaller initial investment by creating an “MVP kiosk”.

Let’s talk about what an MVP is and why you should create an MVP kiosk.

A minimum viable product (MVP) is a product with just enough features to satisfy early customers, and to provide feedback for future product development

The benefits of building an MVP kiosk include…

Companies overbuild their first kiosk all the time. They assume they know exactly what their customers need and proceed to invest heavily, without gathering early customer feedback. Then they build the wrong thing and waste a bunch of time and money in rework.

If you want to avoid this common pitfall, keep reading…

MVP Kiosk vs. a Pilot Kiosk, what’s the difference?

A “pilot kiosk” refers to the first kiosk you deploy to production to work out the kinks. With any pilot, the tendency is to “overbuild” your feature set and try to get everything perfect on the first release.

An “MVP kiosk” also refers to your first kiosk, but the objective is to gather early customer feedback with a minimum viable feature set.

You don’t know exactly what you should build until you’ve gathered customer feedback. Starting with an MVP kiosk allows you to learn from your mistakes earlier and with less upfront investment.

Step 1: Start with the end in mind

The first step before we even start building our MVP kiosk is to define your success criteria.

We begin this process by listing all our key objectives and goals for our kiosk deployment. For example, lowering staffing costs, decreasing customer wait times, building our customer mailing list, etc.

Next, we list all the metrics we’ll be measuring to determine the success of our objectives we just defined. These will be specific, quantifiable metrics like reducing the number of cashiers on staff by 25%, increasing sales by 30%, adding 1000 new email subscribers per month, etc.

It’s important to have quantifiable metrics in order to objectively measure the success of our kiosks.

Our MVP feature set is the list of features that will make it into our MVP kiosk. Warning, this will be a hot topic that will have much debate internally.

The easiest way to define your MVP kiosk feature set is to outline all the features you want in your kiosk.

Here is an example of separating the MVP feature set…

What we’ve done here is separate the MVP features that MUST be in the MVP kiosk, from those that could be added later to subsequent releases (aka version 2 features).

Less engineering in the MVP means we get to market faster and for less upfront cost, so we can start gathering customer feedback earlier.

It’s time to build your first kiosk and develop your kiosk application. By only building your MVP feature set, your development timeline will naturally shrink, as will your development costs.

Resist the temptation to overbuild your MVP kiosk.

You can save money on your kiosk hardware by going with an off the shelf kiosk model. Most kiosk manufacturers will have standard kiosk builds with their recommended payment devices. The kiosk manufacturer can help you “wrap” your kiosk with your artwork, so it matches your company brand.

Building a custom kiosk is always more expensive than their standard turnkey kiosks and can add significant lead time.

Go with the standard kiosk build for your MVP kiosk and only customize later AFTER you’ve gathered customer feedback from your MVP kiosk.

Concierge service refers to placing a real-live human being at your MVP kiosk in order to help customers and gather their feedback.

You’re probably thinking that this is a self-service kiosk and placing a person by the kiosk defeats the entire purpose of offering a self-service alternative.

It’s easy to get ivory tower syndrome and think customers will know exactly how to use our shiny new kiosk. When in reality, this is probably the first time they’ve ever encountered your kiosk and it’s probably not as “user friendly” as you think.

You’ll learn a lot by listening to your first customers and be able to quickly incorporate their feedback and pivot. Which leads us to our final step…

Here is where taking the MVP approach really starts to pay off. Remember how your team fought over delaying those features until after the MVP release?

Since we’ve listened to our first customers, we know exactly what features they care about and what to add in the next release. We also didn’t waste time overbuilding by adding the wrong features.

You don’t know what features your customers really care about until you’ve given them a kiosk to interact with and collected their feedback.

The MVP strategy applies to more than just kiosks and can be utilized by any size organization, not just budget strapped startups.

Building your first kiosk is not like building a custom home, where you have a clear blueprint. A kiosk, and most software projects for that matter, evolve as customers start interacting with them.

The common mistake most organizations make is to assume they know exactly what their customers want in a self-service kiosk. Don’t fall prey to this common pitfall.

This article was largely influenced by one of my favorite startup themed books The Lean Startup by Eric Ries.